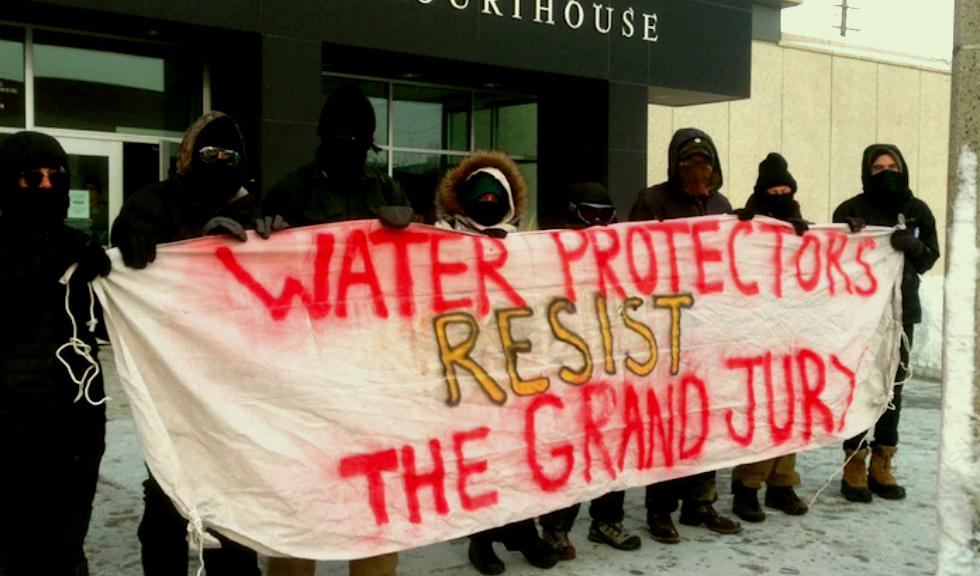 Who can you trust?

Recently or not, we have realized that the U.S. political system and capitalism as a whole cannot be trusted to act in our best interests, and so we turn to each other. It is necessary to surround ourselves with people we can trust to be on our side, by our side, as we develop ways to survive and eliminate a system that employs false promises and thinly veiled threats to help itself to our energy, bodies, and time. But how do we protect ourselves from being burned again? Our trust issues come from systemic oppression and intergenerational trauma wearing us down over centuries; politicians always promising ‘change’ or ‘hope’ but never really delivering it; trigger-happy cops protecting and serving anyone but us; fair-weather ‘allies’ disappearing when things get tough; companies mining folks’ need to pay rent for profit; and technology tracking our every move under the guise of convenience.

With the absurdity of the world we live in seeming to escalate by the day, it seems like more people are willing to put more on the line to resist. At the same time, the stakes get higher as authoritarian entities gain the momentum and permission to squash any threats to their power. So we’re in a catch-22: we must trust each other if we are going to coordinate resistance, but if we are too vulnerable we expose ourselves to repression and state violence.

Security culture is a term for the customs and practices that provide greater security in many radical milieus. This includes everything from not mentioning who may be working on an anonymous project to not bragging about doing illegal things. As a general rule, if you are aware of someone trying to do something anonymously, do not out them. Further, security culture is about not telling people things they don’t need to know and not expecting to be told things that you don’t need to know. For those unaware of the repression brought down upon autonomous individuals, security culture can seem paranoid, unnecessary, and a sure way to keep people from ever trusting each other. We think security culture is about building trust by recognizing the vulnerabilities of you and your co-conspirators, and taking all possible steps to protect each other. What follows are a few examples showing why it is important to practice security culture.

Grand juries have a long history of being used by the state to derail social movements. They have the power to subpoena anyone the state thinks might have relevant information, and if the subpoenaed person refuses to testify they can be jailed for up to 18 months for contempt of court. Recently it came out that a grand jury is investigating the events at Standing Rock. It is difficult to know exactly what is happening right now, as the situation is still unfolding and grand juries are supposed to operate secretly, but as of now at least one person has gone public about being subpoenaed and has stated that he will not cooperate with the state, even if it means being jailed. The existence of grand juries makes building trust all the more important, both so that we can operate with people without questioning whether they would serve time to protect us if it came to that and so that we can draw upon those bonds for support if we find ourselves targeted.

Undercovers and the RNC 8

Back in 2008 the Republican National Convention took place in St. Paul. Anarchists began organizing protests years in advance; just days before the convention eight were arrested and charged with felony counts of ‘conspiracy to riot in furtherance of terrorism’. Most of the state’s evidence came from multiple informants that had infiltrated the RNC Welcoming Committee, an open anarchist group coordinating logistics and strategy for the protests. After years of organizing against the case and support from a broad range of people, the state was forced to drop the charges against three of the defendants, with the other five accepting misdemeanor plea deals. Two major lessons demonstrated by the experience of the RNC 8 are that informants often target those who are relatively new to resistance and manipulate disagreements within groups to prevent those who see through them from being able to force them out of activist spaces. It’s also important to remember the strengths and weaknesses of public organizing; groups that anyone can join have their place in resistance movements, but have glaring weaknesses as well. While doing public organizing one should keep in mind that agents of the state may very well be in the room; this is especially true when organizing against high profile events with enhanced security. Be open to finding new friends, but posturing about how ‘down’ you are in spaces like this just paints you as a target, and may even land you with charges (remember that for a conspiracy charge you don’t have to actually do anything illegal). One informant used his credibility as a member of the Welcoming Committee to garner trust and learn of non-public actions; make sure you actually know somebody, or they are vouched for by someone you trust, before working with them on anything that could get you in serious trouble. Members of the Welcoming Committee who kept this in mind were better protected than those who did not.

Jeremy Hammond was a part of the LulzSec hacker group. He was responsible for many well-publicized hacks over the years, with the hack of surveillance-industry giant Stratfor being the most famous. The crucial mistake that led to his undoing was trusting Sabu, the ‘leader’ of the group, who had become an FBI informant. In their personal chats he gave some damning clues as to who he was, that he had been arrested at X protest, that he had friends who were recently arrested at Y protest. That narrowed down the list of who he could be to a select few people. He also had a variation of his cat’s name as his computer password. All of this serves to remind us that staying secure online is especially tricky. Even if you do everything right tech-wise, if the person you are talking with is working for the cops it doesn’t matter, and of course it is much harder to detect inconsistencies or red flags in an online interaction than it is in person.

Beyond these specific examples of methods of repression to protect yourself against, we have some broad suggestions for making connections while keeping each other safe.

Start now. Even if you’re not doing or talking about anything risky now doesn’t mean you won’t later. Start your security practices now so it’s natural for bigger actions.

Learn some history. The anecdotes we mentioned are not exhaustive at all. The more we learn about what has happened before the better we can prepare for the future.

Respect boundaries. It’s natural to want to ask questions to get to know people and express interest in what they do. But questions like, “did you write that zine?” or “do you know who tagged the precinct last night?” ask someone to give information that could be used as a tool of repression against themselves or a friend. More abstract, theoretical topics are much safer. Conversely, be smart about what you share, both in person and online. Any information that could be evenly remotely tied to anything incriminating for yourself or others should only be shared on a need-to-know basis.

Be smart with tech. For your own good and the good of anyone you communicate with. See the infographic below on basic techniques, but if you want to be absolutely sure something doesn’t fall into the wrong hands keep it offline and don’t talk about it near a phone or in a place you are known to frequent.

It’s okay to trust some people more than others. Trust is not all-or-nothing, though it is often presented that way. We all have that friend who we’d trust with our life but not our car. Or the friend who would never actively snitch, but may or may not cave under the pressure of a grand jury. Feel out these limits and remember that it’s okay to play it safe.

Check in (with yourself and others). Don’t second-guess yourself if something feels wrong, and don’t be afraid to ask others you trust how they feel about certain situations.