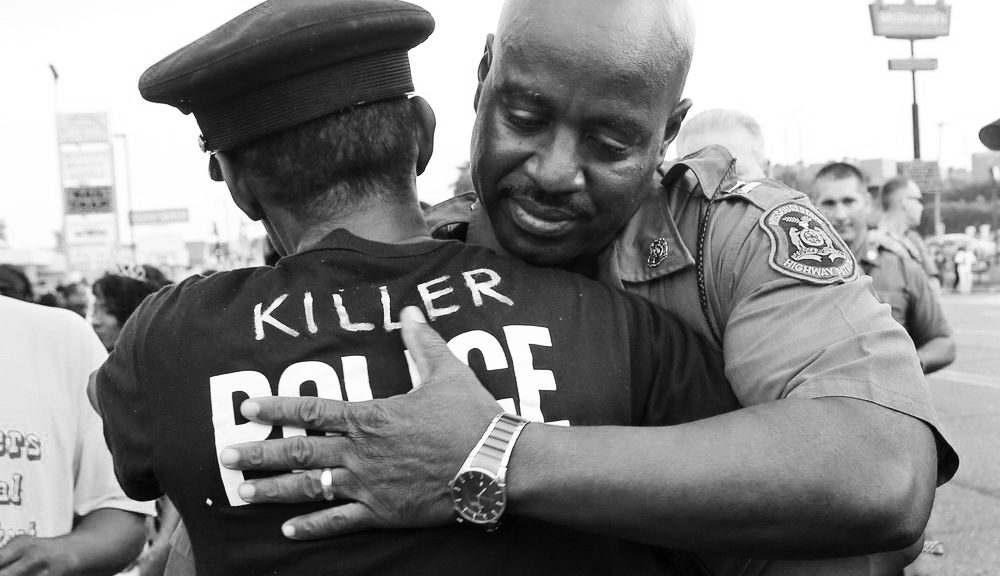 At the risk of repeating ourselves a bit we want to take some time to talk about the concept of ‘community policing’. It’s a phrase that has been around a while, but it has recently seen an upsurge in popularity as those in power attempt to shore up their legitimacy in the face of the tumultuous revolts of the past few years. For example, when Fortune Magazine named then-MPD Chief Janee Harteau one of the top leaders in the world, it specifically cited her emphasis on community policing as a major accomplishment. Months later, when Harteau was driven out by Mayor Betsy Hodges in an attempt to head-off the outrage that threatened to boil over following the murder of Justine Damond by MPD officer Mohamed Noor, Hodges stated that Harteau had in fact not gone far enough in cultivating “community trust in policing”, and stated that Harteau’s successor would need to make community policing a top priority of the department.

So what is community policing? On the surface it doesn’t sound so bad, right? Aren’t anarchists and abolitionists always talking about how communities should be able to resolve conflicts themselves, free from state interference? When one looks at the actual policies that are joined under the banner of community policing, however, it is clear that this is not what those in power mean when they call for a greater emphasis on community policing. Instead, community policing seeks to fulfill the traditional goals of policing through nontraditional means. Community policing serves to shore up the racist, patriarchal, ecocidal regime we live under by reinforcing the illusion that the people who are being subjected to police violence are somehow willing participants in their own oppression. Tactics such as neighborhood watches, cop meet-and-greets like National Night Out, increased representation of minorities on police forces, and the appointment of block captains and community-police liaisons allow cops to form closer relationships with those within targeted communities who might be persuaded to support the agenda of the police as well as intelligence on those who might challenge it in one way or another. This allows the raw violence of policing to fade into the background of the social consciousness, coming out only when it is deemed absolutely necessary.

While the label ‘community policing’ is new, it is helpful to recognize that as a tactic it is not new at all. From the Roman Empire, which sent select children from the areas it conquered away to Rome in order to groom them to govern in accordance with Rome’s interests, to the State of Missouri, which cunningly took momentum away from the fierce rebellion in Ferguson in 2014 by assigning State Trooper Ron Johnson, an African-American Ferguson native, to head the counterinsurgency, authoritarian regimes throughout history have found ways of legitimizing their violence by making it appear as if it had the approval of the ‘community’. No doubt this will often be partially successful, as evidenced by the various commenters on social media who argued that now that a black man is chief it will be impossible for MPD to continue reinforcing white supremacy. Luckily not everyone has been misled, as multiple people stormed Hodges’ press conference following Harteau’s resignation, refusing to be pacified so easily. As Minneapolis continues to rank as the most active National Night Out participant in the country year after year, it remains vital to resist this insidious camouflaging of the brutality of policing. Through this refusal we can begin to shape the vibrant and autonomous communities that “community policing” pretends to offer.